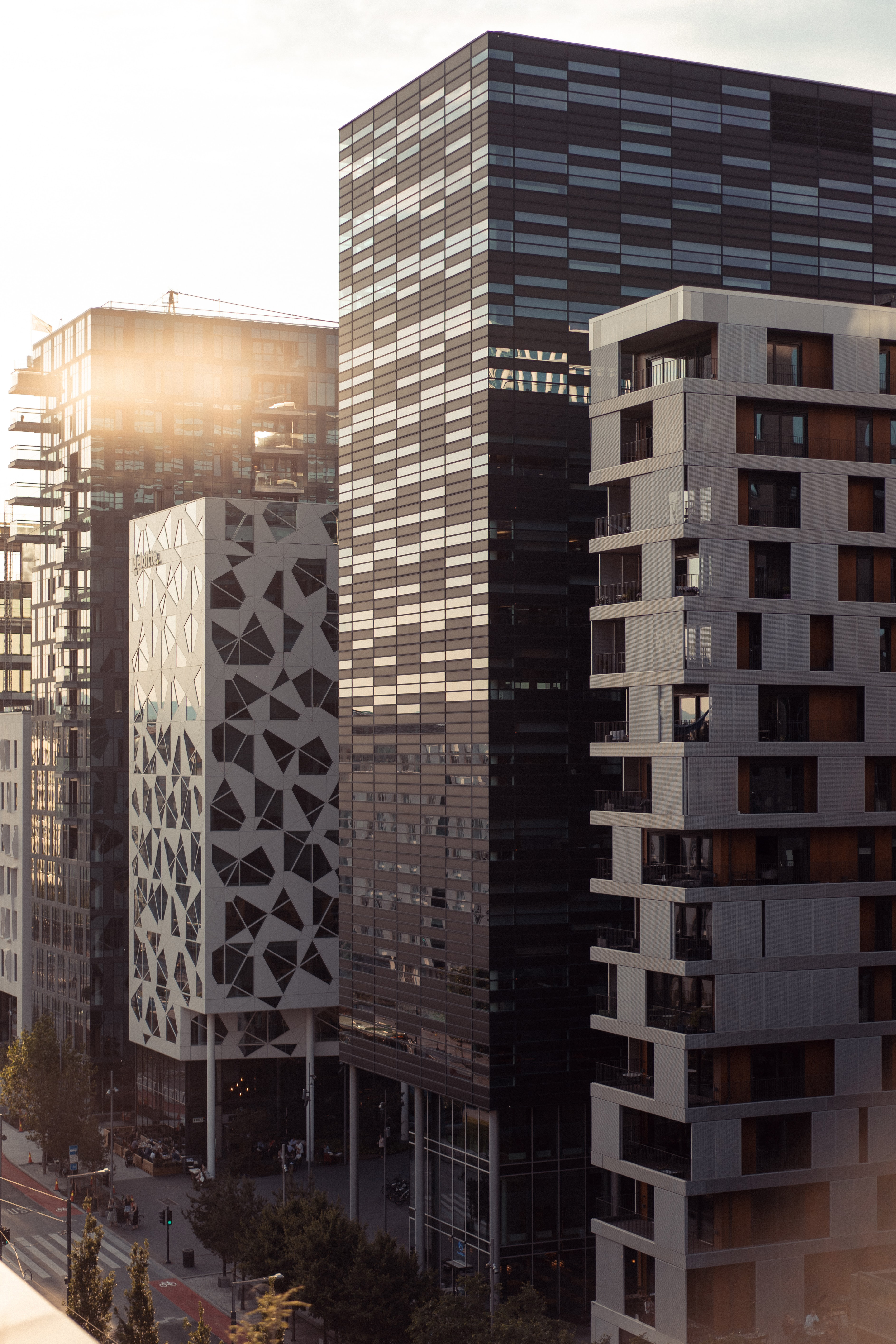 ​​​
After a one-year pause, TIME has published the third annual list of the World’s Greatest Places which features 100 carefully chosen outstanding destinations and attractions from all over the world. Oslo has made the list, the verdict: Munch to do.

With that TIME does not only hint at the opening of MUNCH this autumn, but also the fast and exciting developments within the restaurant scene in the city. Two restaurants to look forward to especially: ZZ Pizza in the Gamlebyen district and La Mayor, set to open later this year.

Other attractions of note are the art installation Rose Castle near Holmenkollen and the new Solar Observatory designed by renowned architects Snøhetta, opening next year a few kilometers outside the city. You can read more about why Oslo was chosen on TIME.com.

Oslo has already been on the acclaimed list once before. In 2019, Amerikalinjen in Oslo was featured as one of the hotels TIME recommended.

Places nominated to be amongst the most exciting to visit the world over have to meet high standards. Quality, sustainability, innovation, influence and originality are among the criteria TIME’s editorial board considered when compiling the list.

TIME is one of the most influential magazines in the world with over 20 million subscribers. The magazine is probably best known for its popular and much discussed annual issue featuring the Person of the Year.

Discover other up-and-coming attractions in our guide to the new Oslo.

Thank you! Your submission has been received!
Oops! Something went wrong while submitting the form. 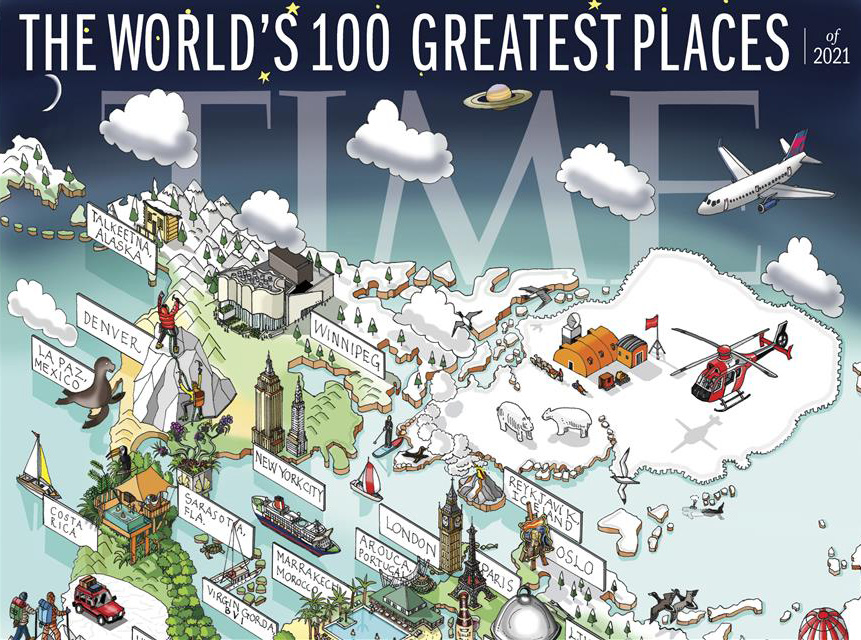