Oslo Runway is recognised as the most impactful showcasing arena for fashion and design in Norway. The platform was established in 2015 and showcases Norway’s most exciting design talents, fashion and lifestyle brands. The annual event functions as a meeting place for the creative industry and a front-row view of the intersection between fashion, lifestyle, art, and culture.

The organisations purpose is to strengthen the positioning of Norwegian design locally, as well as in targeted international markets, through joint communicative efforts to promote and sell Norwegian aesthetics combined with ethics. With an international reach, Oslo Runway have over the previous years received press coverage in prominent magazines such as Vogue Scandinavia, Harper’s Bazaar US, ELLE Girl Japan, Who What Wear, Scandinavian Mind, Dazed, hypebae and Forbes.

“Sustainability is a core focus area for Oslo Runway. As a national showcasing arena, we have a commitment to contribute and shape new mindsets and practices for a more sustainable industry.”

In 2021, Oslo Runway, Norwegian Fashion Hub and Copenhagen Fashion Week joined forces to implement CPHFW's 2023 Sustainability Requirements in the Norwegian fashion and lifestyle industry. From 2023, we will introduce sustainability criteria for all brands that want to participate at Oslo Runway. In addition, we will introduce a separate set of criteria that runs on the event.

Oslo Runway supports new designers and emerging brands at various stages of their businesses through it's initiatives DS FASHION TALENT AWARD supported by DS Automobiles and OSLO RUNWAY NEXT, by hosting opportunities of showcasing, as well as a bespoke mentorship program with some of the most significant leaders of the Norwegian fashion and design industry.

Every year the organisation hands out the national honorary award OSLO RUNWAY TRIBUTE AWARD. The award, whose purpose is to promote sustainable value creation within the Norwegian design industry, is granted to a Norwegian fashion or lifestyle brand, or a designer that has excelled in the past year. Previous winners have been LIVID (2021) and TOM WOOD (2022). 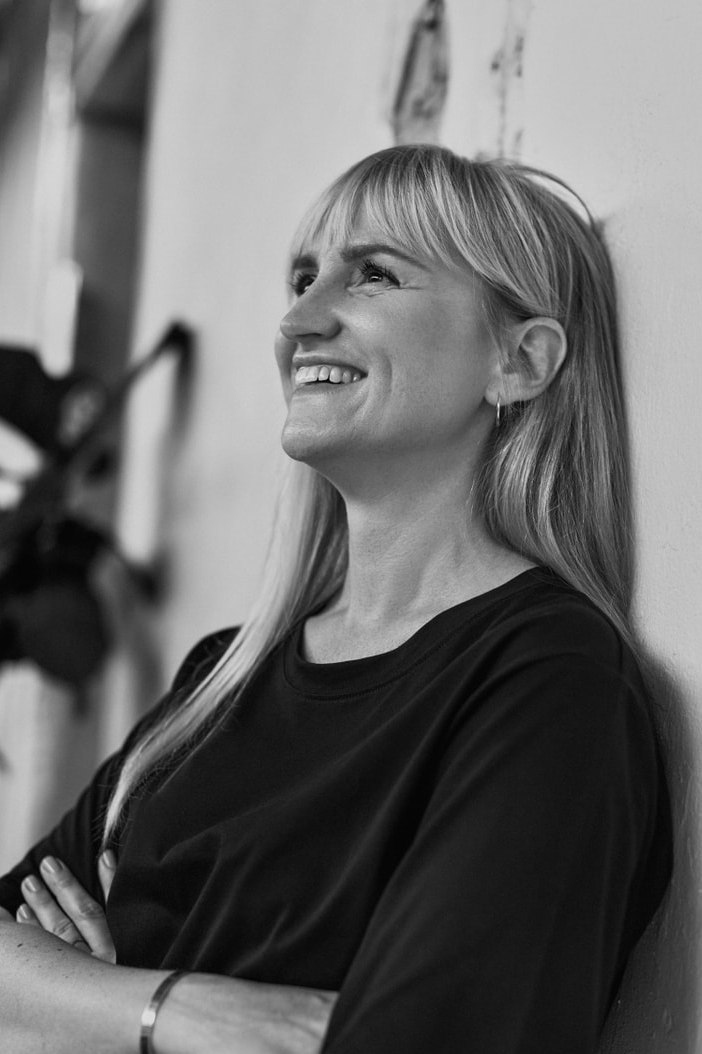 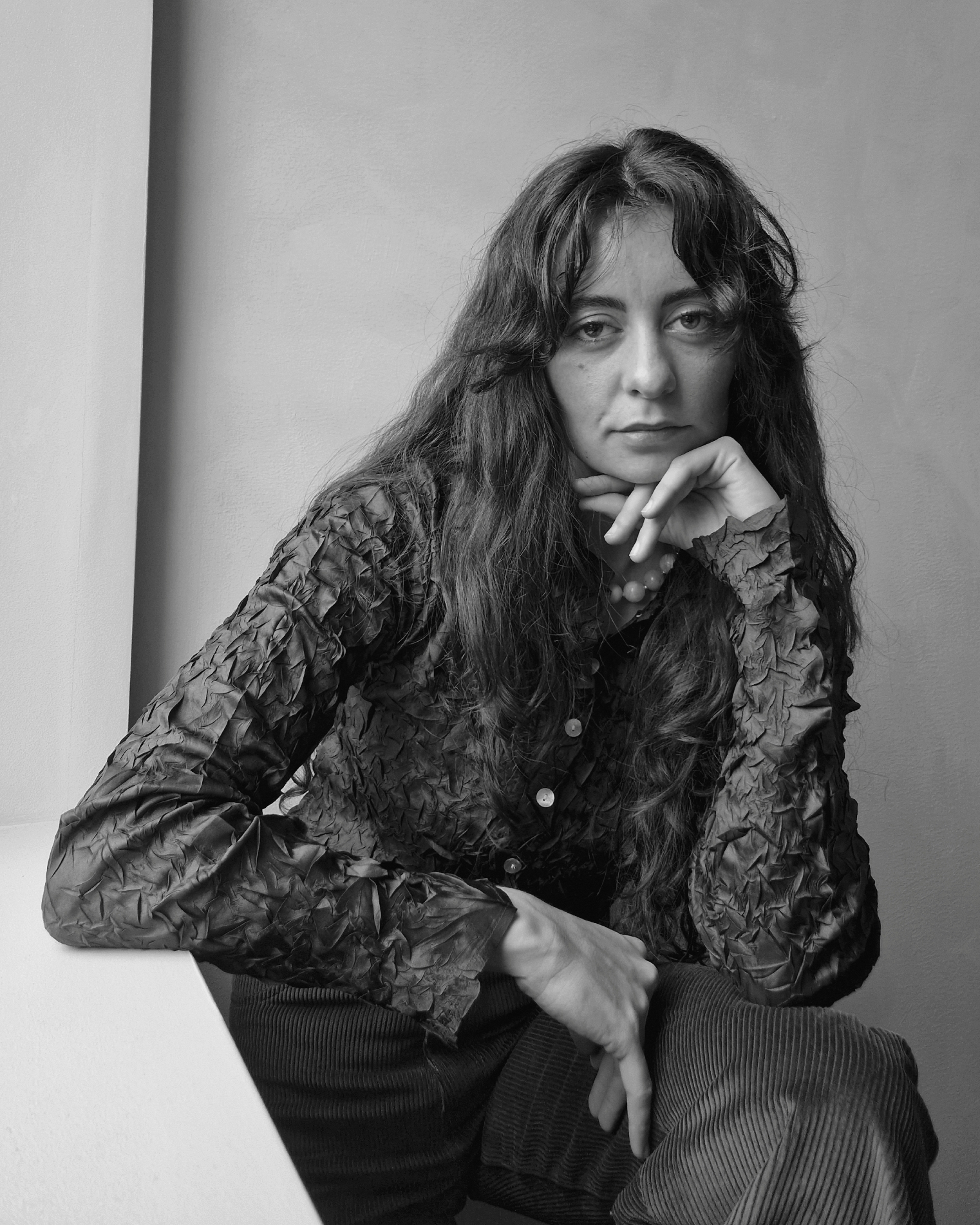 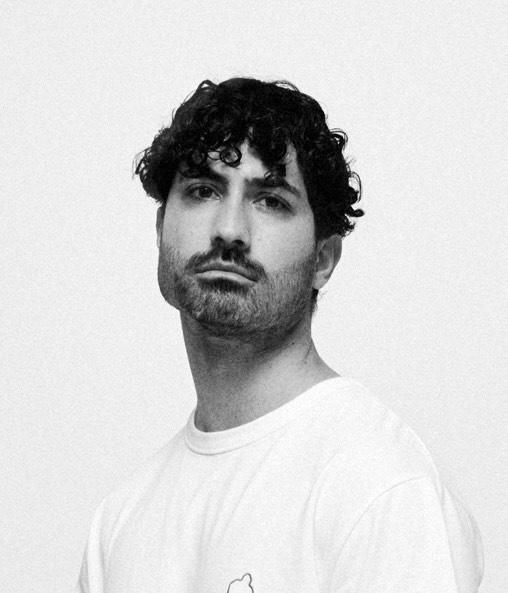 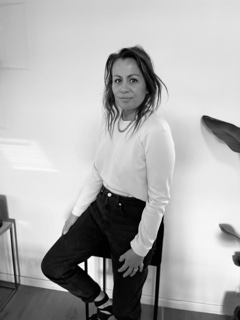 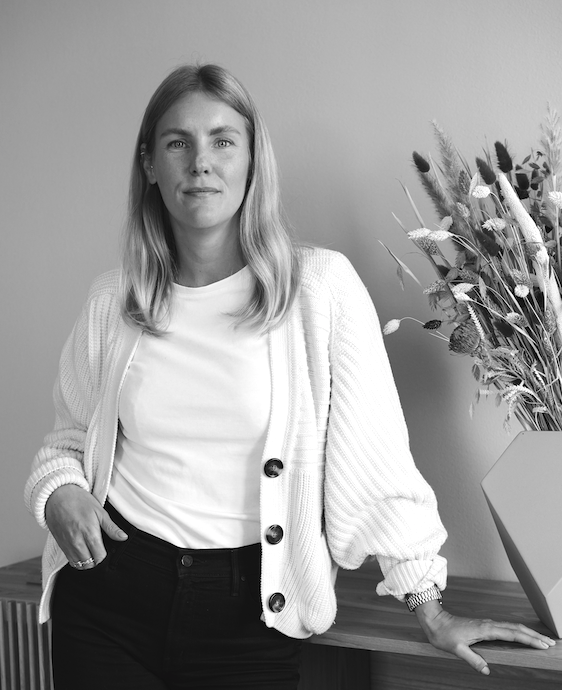 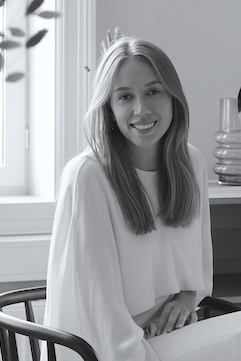 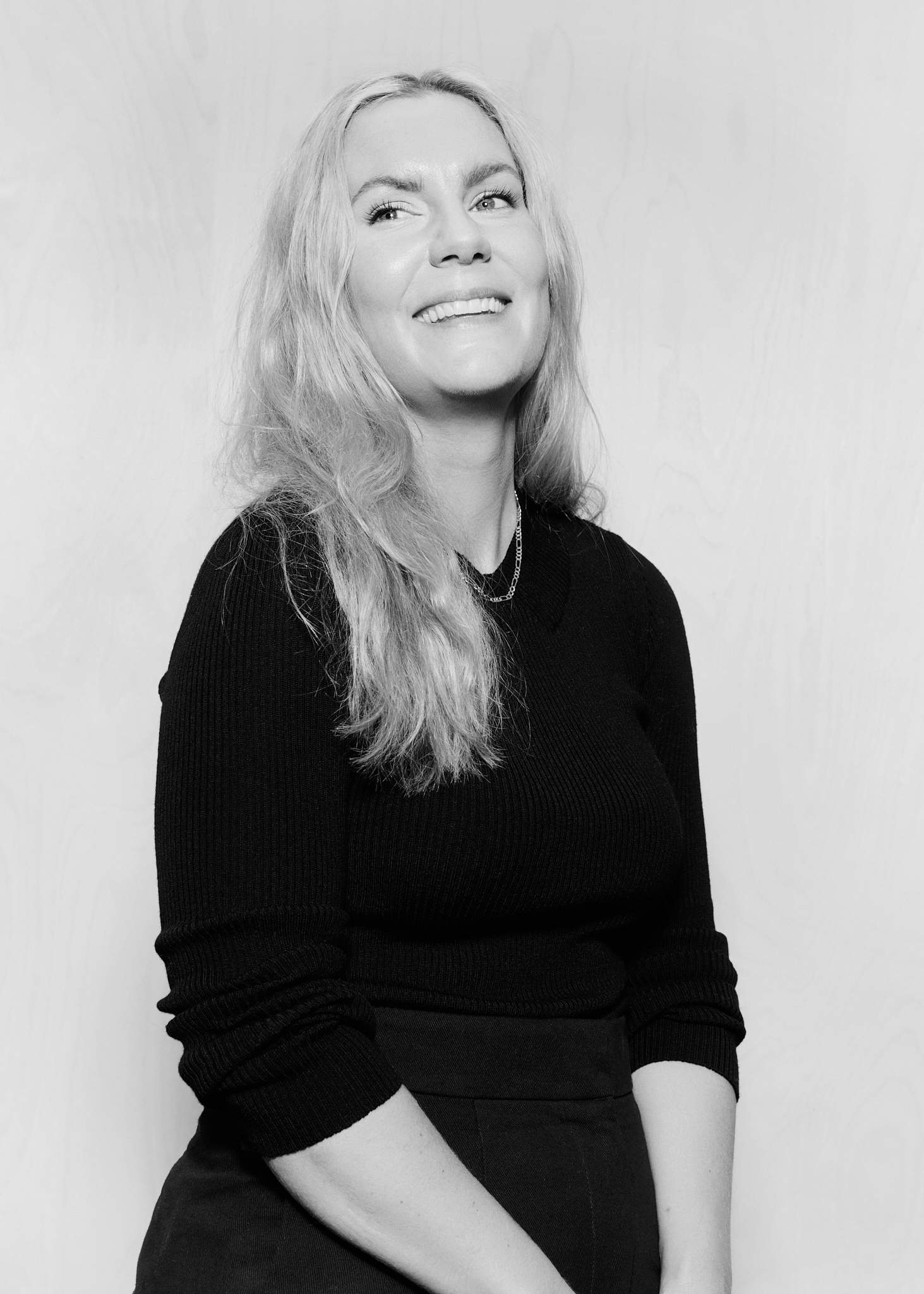 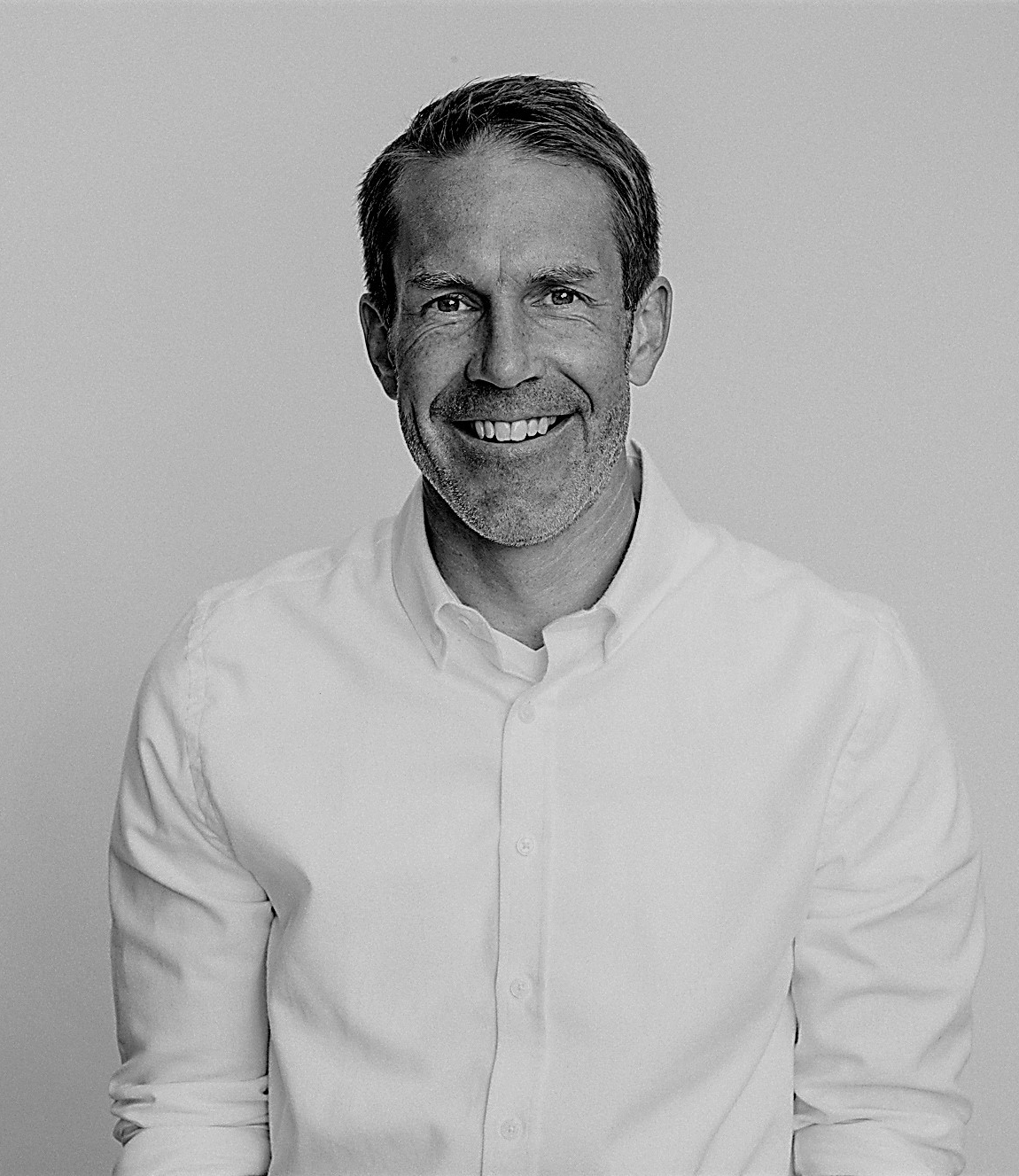 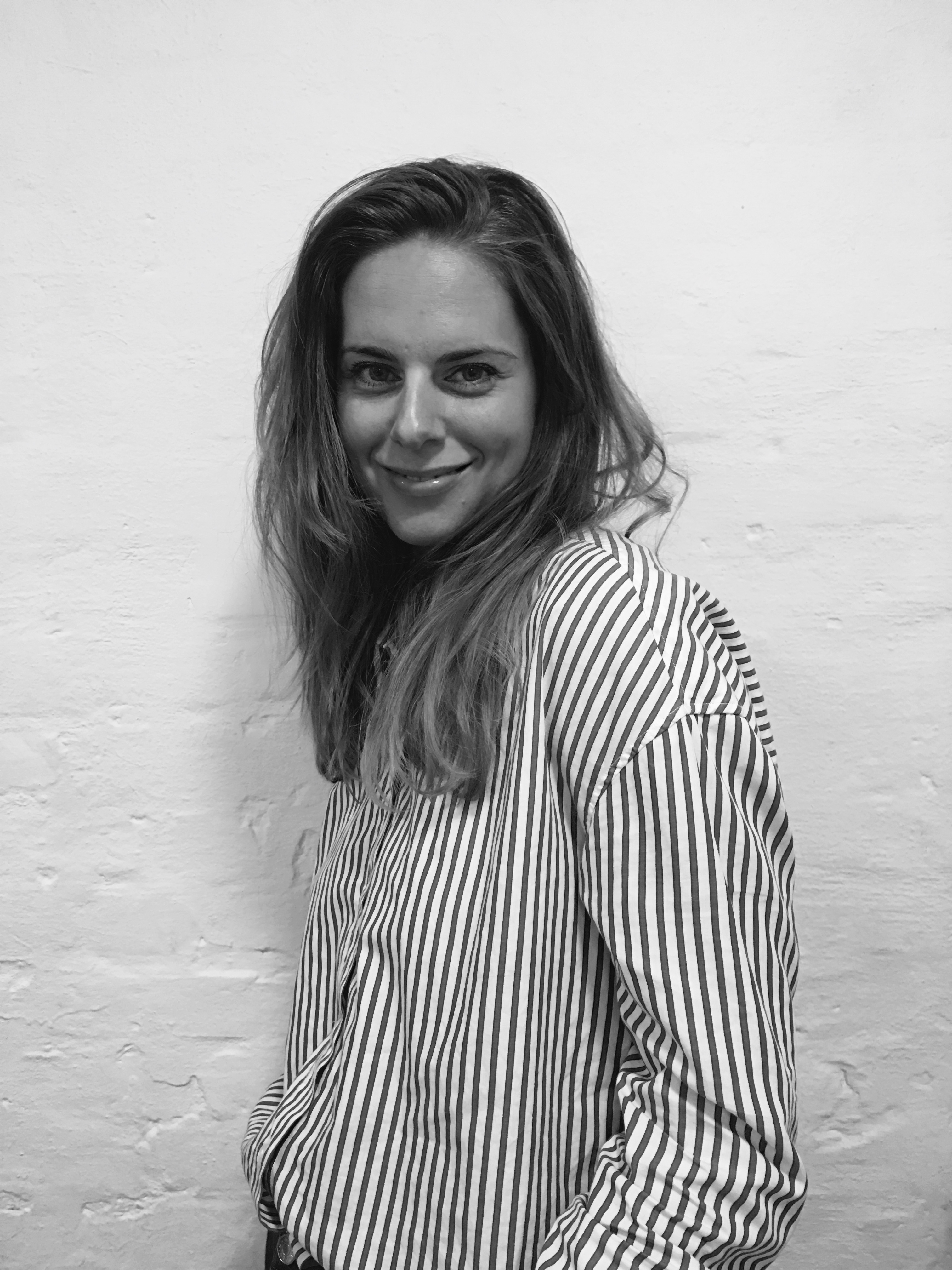 Board member, CEO & Partner This Is 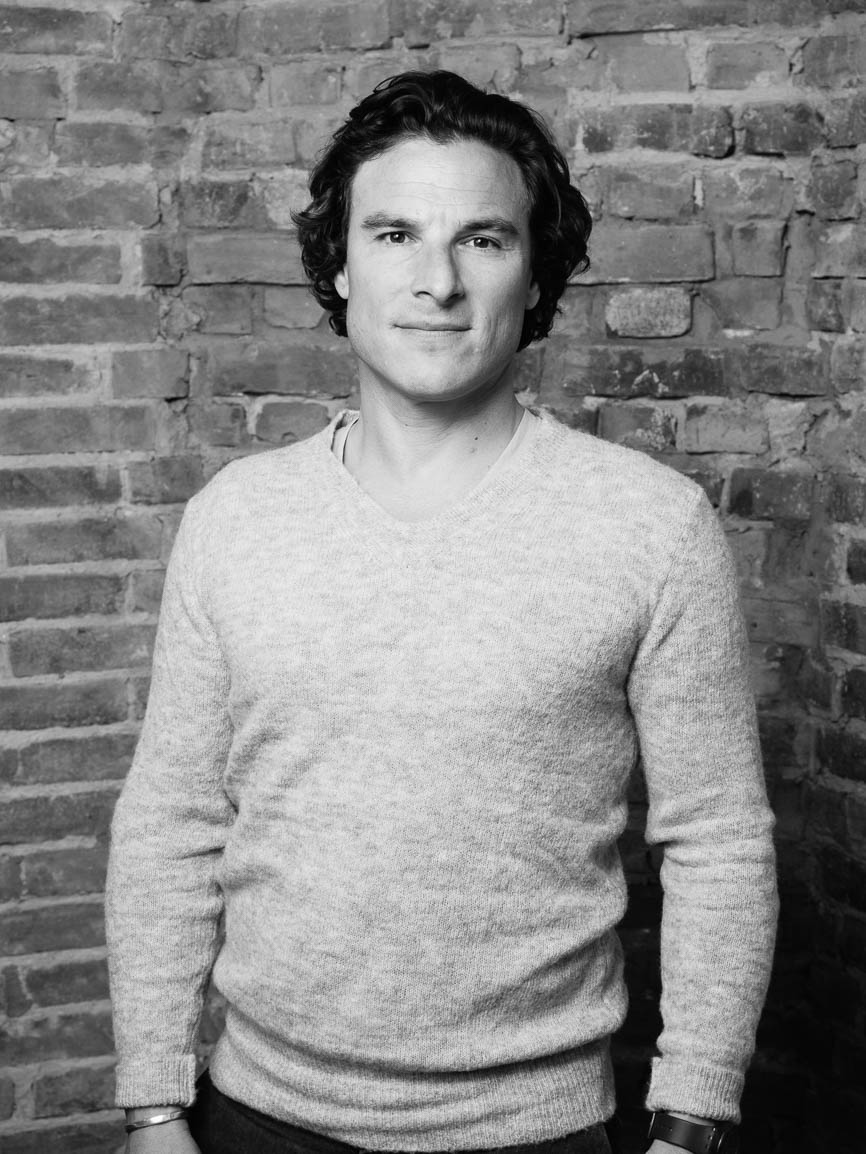